List of Beneficiaries for reconstruction of private household after Earthquake 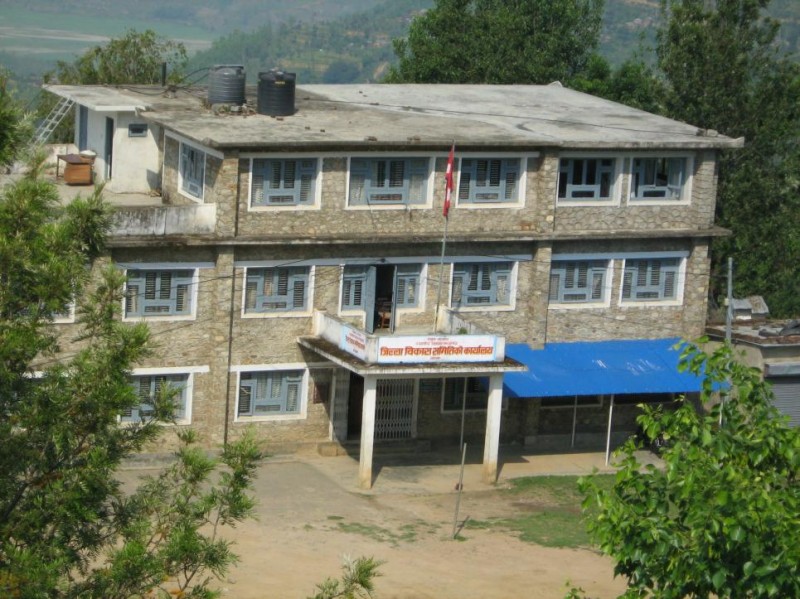 Gorkha District, a part of Gandaki Zone, is one of the seventy-five districts of Nepal, a landlocked country of South Asia, and connected historically with the creation of the modern country of Nepal and the name of the legendary Gurkha soldiers. The district, with Pokharithok (Gorkha), later known as Prithivi Narayan Nagarpalika and now known as Gorkha Nagarpalika as its district headquarters, covers an area of 3,610 km² and has a population (2011) of 271061.It is the location of the Manakamana Temple. Also, the temples of great sage Gorakh Nath and goddess Gorakh Kali temple is located in district, after which the district got its name. Four major rivers run within and along it, they are Chepe, Daraudi, Marsyangdi and Budhi Gandaki.
Read More